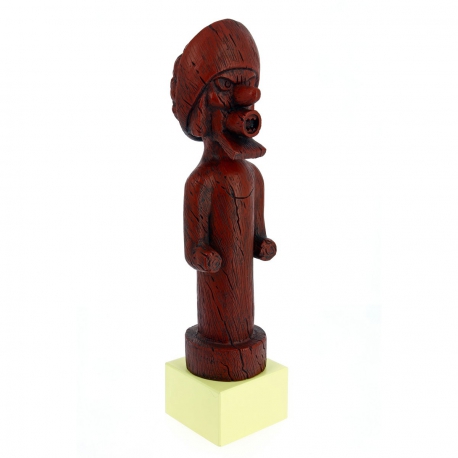 The statue of Sir Francis Haddock that Tintin discovers in Red Rackham's Treasure – from a brand new series of collectible statuettes. This impressive figurine is more than 30 cm tall and weighs nearly 2 kg!